Professor of Signal and Information Processing Head of the Department of Engineering, University of Leicester, UK. (2017-2019)

Jonathon Chambers FREng CEng FIEEE FIET FIMA DSc(Imperial) is a widely-experienced academic and research leader and an expert in adaptive signal processing and machine learning and their application in biomedicine, communications and defence. He is Emeritus Professor of Signal and Information Processing. He is also an International Honorary Dean and Guest Professor within the College of Automation, Harbin Engineering University supported by the Chinese Govt's 1000 Talents Programme and previously by the High-End Expert Programme. He was elected as a Fellow of the Royal Academy of Engineering in 2012 and was elevated to a Fellow of the IEEE in 2011. He is also a Fellow of the IET and Institute of Mathematics and its Applications (IMA). He has secured more than 30 research projects from industry and government to the value of more than £12M. He has co-authored two research monographs, one in non-linear adaptive signal processing and a second in EEG signal processing, both appearing with Wiley; and has published more than 600 other scientific works, including more than 200 journal papers, and has steered more than 90 researchers to PhD graduation. 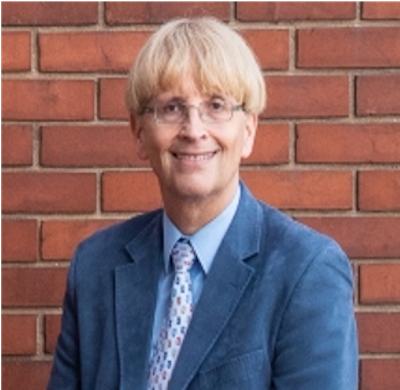